Get in the Middle of The Middle 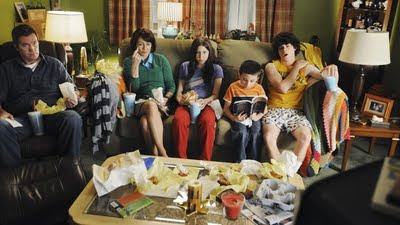 I love this show.

Wednesday night is the night for one of the most creative and funny new sitcoms I've seen in a long time.

I don't "do" sitcoms.  Not really.  Not since Seinfeld went off the air have I been a fan of a sitcom.  "Rules of Engagement"  was funny but not nearly as good.

Now this little show comes along, and while Modern Family is getting all the press, I think this show is the gem.  The basic plot is a Middle America Family.  Dad and Mom both work, three kids, two of which are teenagers and the youngest, "Brick" is the joy of the family. 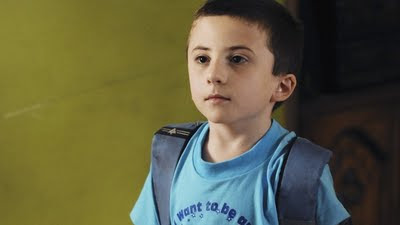 "Brick is the youngest child of Frankie and Mike Heck. He's known both in the household and out for some, let's say odd behavior—his best friend is his backpack—but that doesn't mean that he can't pull it together when he needs to in order to help his mom make a sale. While he might be the strangest among his older brother Axl and his older sister Sue, we can't help but love the little guy, and we're sure you will too." 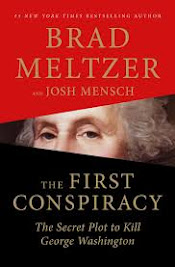